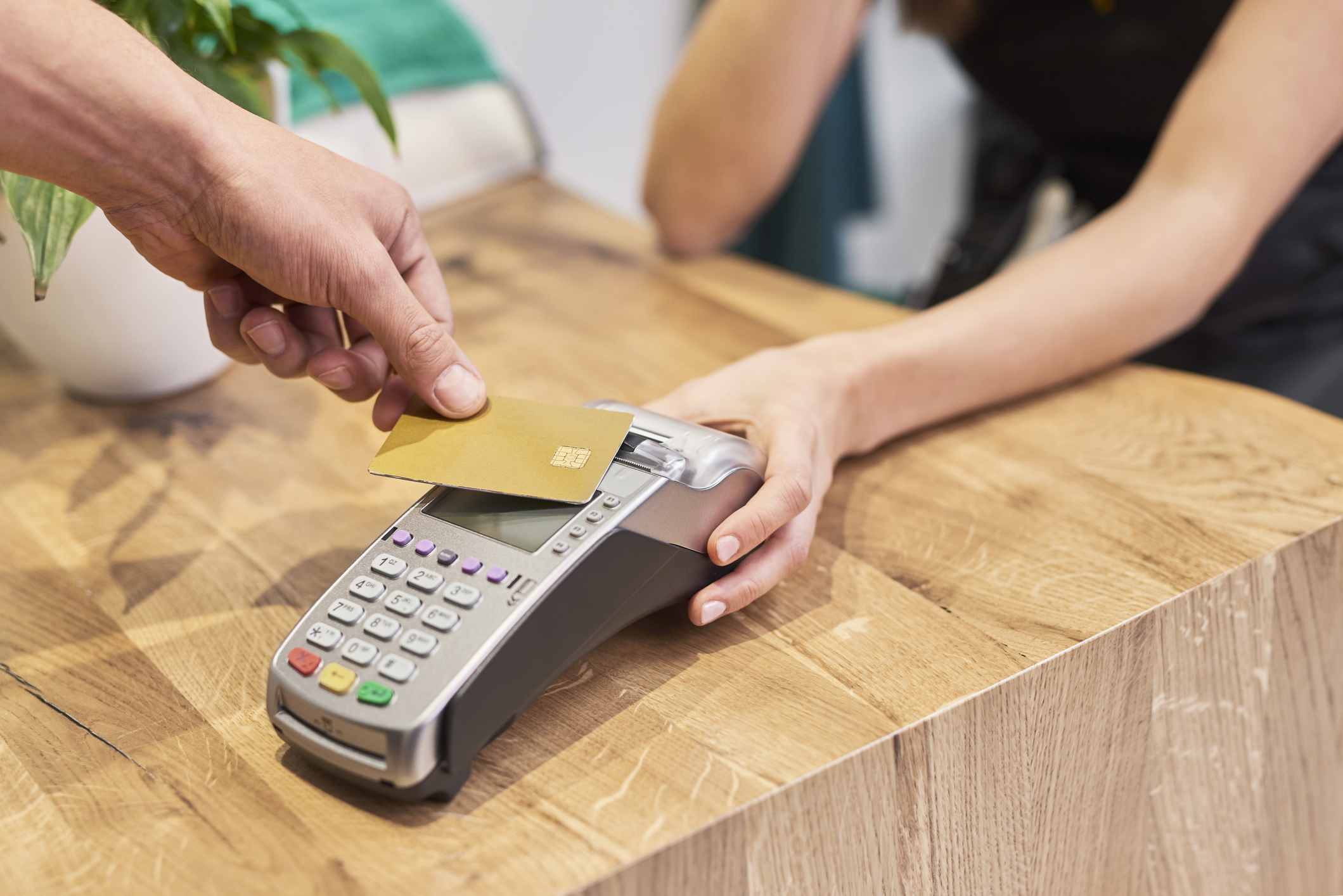 Retailers have written to the Government asking that its Trade Credit Reinsurance scheme, due to close on 30 June, is extended.

The British Retail Consortium (BRC), which represents retailers in the UK, believes an extension will support businesses that could be left uninsured after the program ends. The Channel Partnership is sympathetic to retailers, many of which have remained closed for much of 2020 and 2021, but a request for and extension to the Government’s reinsurance scheme misunderstands what the purpose of the scheme is.

The BRC believes most retailers are likely to lose insurance as insurers will only offer cover after assessing the retailers’ recent financial performances and exposure to risks. For some this will be true. From a trade credit insurer’s perspective, if a company is a poor credit risk then it is a poor credit risk. Credit insurance cover doesn’t make the risk any better, it just transfers the risk from the supplier to the insurer and the premiums charged do not allow for poor credit risks to be taken by the insurers.

The Government scheme was intended to support credit insurers and to allow them to maintain their own financial risk assessment models. It was not there to encourage insurers to extend cover into high credit risk areas.

The reinsurance scheme is also backed by taxpayer money and accountable to the National Audit Office. As it stands, the Government has made a healthy profit from the scheme as claims have remained low, but insurers were held accountable for the decisions they made so they were not allowed to be overly creative.

The idea of the scheme was to provide stability in the credit insurance market while insurers came to terms with the impact of Covid on the UK economy and across global economies. The fact that the scheme can now be ended, with the insurers able to maintain virtually the same levels of cover that they were providing while the scheme was in place, is testimony to the scheme achieving its objectives and not skewing the commercial market.

If you’re concerned about your exposure to a retail customer, or are a retailer and in need of advice, then please contact Tom Rolfe / Andrew Smith and we’ll share our sector expertise.

Back to all posts